Can you tell me about the Zelda games? 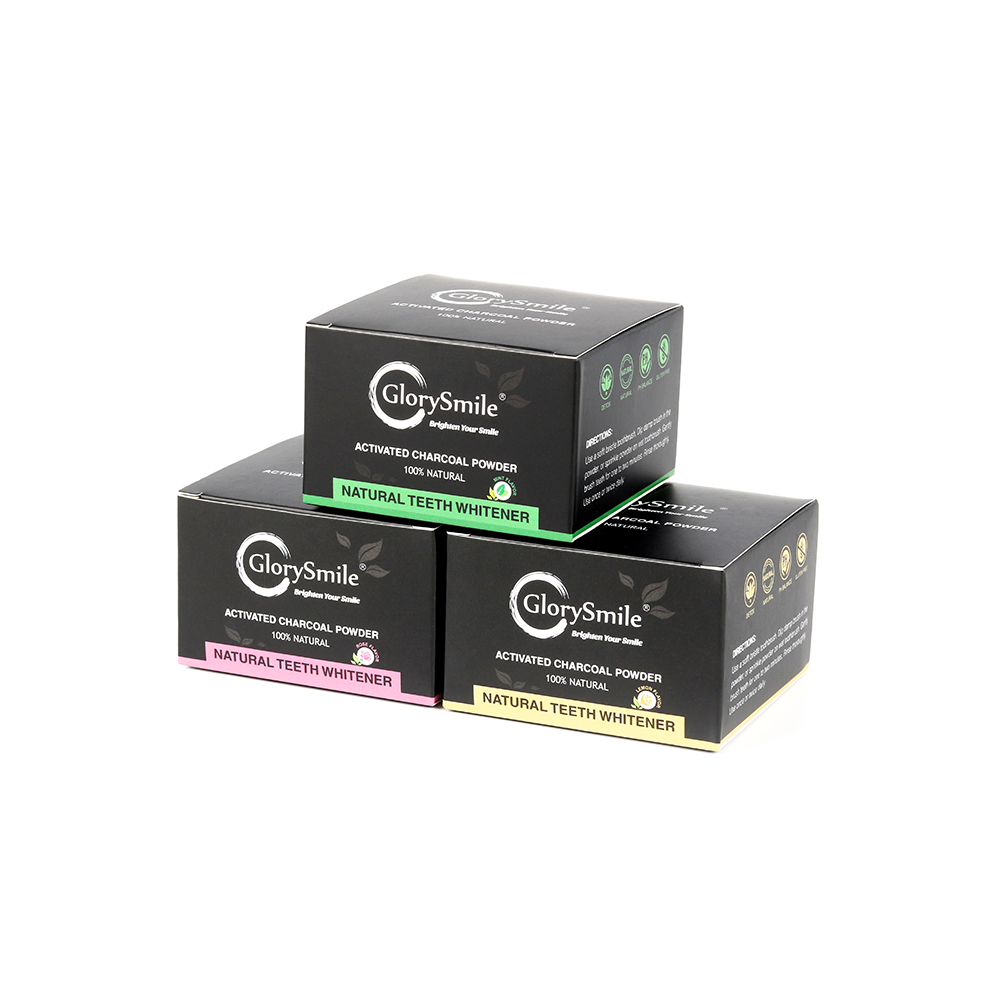 the phantom hourglass has a great story and is alot like pokeon without the pokemon u travel across the land in search of things. twilight princess is like metriod in that u r always exprloring dungeons and what not hope this helps

How can I play ALL of the Legend of Zelda games? Will there be another Legend of Zelda game relesed for the Wii?

twilight princess is a port of a gamecube game, so there is an 85% chance

From what i know the zelda games are linked? (haha get it linked:P)?

When is Nintendo going to make another Zelda game?

They have made a new one for the DS. It was announced at this year's GDC. It's called: Legend of Zelda: Spirit Tracks. Just google that name and you will bring up plenty of information about the game! There are also video's on youtube about the game. ^_^

What are your favorite Zelda games?

My favorite Zelda recreation is The Legend of Zelda: The Phantom Hourglass in view that of the artwork sort and utilising the touchscreen to consultant link and different objects round just like the boomerang which to me was once fun. I am on account that buying Ocarina of time on The Wii's virtual Console

Rank the Zelda games from Best to Worst?

Here's my heirarchy. 1. Majora's Mask. (N64) -Free roam, great story, countless side quests, ZOMG hard final boss, what more could you ask for in a Zelda game? Oh yeah, a fairy that does not piss you off for the entire game. AND HAS A STORYLINE! 2. Wind Waker. (Gamecube) -The combat system was solid and intuitive, and although the sailing around could get tedious at times, the scale of what could be found on the open seas greatly outweighs it. 3. Twilight Princess. (Wii) -I have not had much time playing this one, due to the fact that I only played it for a couple hours at my friends house, but the gameplay (with a Wii) is a lot more fun than I would have anticipated. 4. Ocarina of Time (N64) -Below Wind Waker and Twilight Princess, you say? I actually owned and finished this game, and although the game has a stellar soundtrack along with a good story, the game lacks some of the emotion that the previous three described above. 5. A Link to the Past. (SNES) - To me, this was a gigantic leap in the history of the Zelda franchise. Great story, great graphics, but the whole presentation caused me to be confused in certain areas in terms of gameplay. (The Golden Power, if you get what I mean...) 6. The Adventure of Link. (NES) -While having great graphics for an NES title, the game also presented more depth to the budding gaming franchise, while suffering from a massively linear design. The 'game over' screen freaked me out the first time I played it, to be honest. 7.The Legend of Zelda. (NES) -Here you go, get the sword, use the sword against insurmountable heaps of enemies, try to survive long enough to get to the dungeons, which you would have to already know the location to, and guess what? Save Zelda and defeat Ganon! *sigh* I am sorry, even though it was the first game in the series, the game had a frustrating difficulty curve, followed almost no storyline, and got dull and pointless after a few dungeons into the game. There's a reason why it's low on the list. *drumroll* And now...ladies and gentlemen, let me present the pinnacle of all the worst aspects of Zelda!!! 8. The CD-i series of Zelda games. (PC) -Okay, okay, I know this game was not designed by Nintendo, but this is a Zelda game, albeit a piece of crap one. Imagine...use Microsoft paint to illustrate the Zelda characters, and this is the quality of cutscenes you will find...seriously. I am not kidding. This is a disgrace for all true Zelda fans. Do not get me started on the character design and storyline...okay screw it, this is one thing in this game that really gets me. Imagine a stereotypical suicide bomber w/o the explosives, put him on a flying carpet, and you have Squadala. W...T...F? I know Tingle was an annoying, fart inflating, balloon boy, but this guy takes the cake. "It is written..." What, in the book of the history of all things sucky? *Ahem* Now, to point out some positive aspects of this game would be...um...let me think... Wow, come to think of it, everything in this game is bad. Not to mention the ending is a slap in the face. I tried to keep a straight face when Link squealed, "I Won!" What a freaking tool this game made him out to be, which is why I give this game the 'Worst Zelda Game' award. So...to wrap it up. 1. Majora's Mask (N64) 2. Wind Waker (GC) 3. Twilight Princess (Wii) 4. Ocarina of Time (N64 5. A Link to the Past (SNES 6. The Adventure of Link (NES 7. The Legend of Zelda (NES 8. CD-i Series.(PC)