Highway Star (, Haiuei Sut) is a graphic novel created by Katsuhiro Otomo. It is his second published collection of short stories from various years, each running at roughly 20 pages, and includes Otomo's second-earliest collected story. It has been reprinted four times, the last year being 1997.

X-Bomber was renamed Star Fleet and dubbed by English speaking actors for broadcast in the United Kingdom on ITV. The show was broadcast there on Saturday mornings, first airing on October 23, 1982 (1982-10-23), the day before Star Wars aired for the first time on British television. Due to its broadcast slot, the advertisements shown before, during and after each episode frequently included children's Public Information Films. The series was also broadcast as such on first-run syndication in the United States. Drawing heavily on diverse influences such as Star Wars, Japanese Anime and Gerry Anderson's various "Supermarionation" series, the show ran for twenty-four half-hour episodes (twenty-five in Japan - the eighteenth episode, titled Bloody Mary's Promotion, was not included in the English version, as it consisted mainly of flashbacks). The English version's theme song was composed by Paul Bliss, and was later covered by Queen member Brian May and Van Halen guitarist Eddie Van Halen. This was released under the name "Star Fleet Project". The screenplay was adapted for English by Michael Sloan, who in later years would create the popular TV series The Master and The Equalizer. Actress Denise Bryer ("Commander Makara") and editor Tony Lenny both went on to collaborate with Gerry Anderson and Christopher Burr making another memorable sci-fi series, Terrahawks. 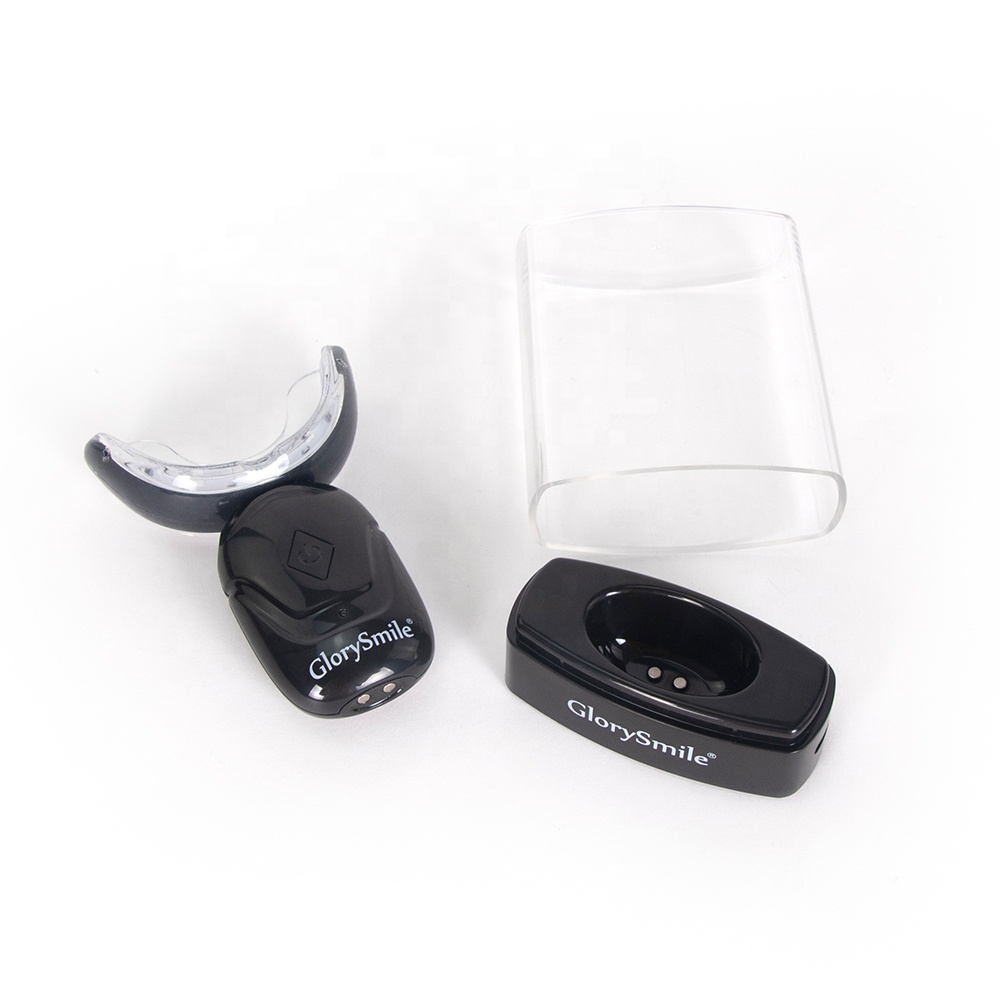 Mazzy Star is an American alternative rock band formed in Santa Monica, California, in 1989 from remnants of the group Opal. Founding member David Roback's friend Hope Sandoval became the group's vocalist when Kendra Smith left Opal. Mazzy Star is best known for the song "Fade into You" which brought the band some success in the mid-1990s and was the group's biggest mainstream hit, earning extensive exposure on MTV, VH1, and radio airplay. Roback and Sandoval are the creative center of the band, with Sandoval as lyricist and Roback as composer of the majority of the band's material. The band's most recent studio album, Seasons of Your Day, was released in 2013, followed by the EP Still in 2018.

Star of the Family

Star of the Family is an American sitcom that aired on ABC from September 30 to December 9, 1982. Starring veteran actor, Brian Dennehy, as fire chief Leslie "Buddy" Krebs, and Katherine Saltzberg, then Maisnik, as his singer daughter, Jennie Lee Krebs. The series debuted on September 30, 1982 on Thursdays after Joanie Loves Chachi, and was canceled after ten episodes.

Star Maker is a science fiction novel by British writer Olaf Stapledon, published in 1937. The book describes a history of life in the universe, dwarfing in scale Stapledon's previous book, Last and First Men (1930), a history of the human species over two billion years. Star Maker tackles philosophical themes such as the essence of life, of birth, decay and death, and the relationship between creation and creator. A pervading theme is that of progressive unity within and between different civilizations. Some of the elements and themes briefly discussed prefigure later fiction concerning genetic engineering and alien life forms. Sir Arthur C. Clarke considered Star Maker to be "probably the most powerful work of imagination ever written", and Brian W. Aldiss called it "the one great grey holy book of science fiction".

Star Warriors is a set of miniatures published by Ral Partha

Melissa Lawson was the oldest contestant among the ten finalists. She has lost almost 100 pounds since first auditioning for the show. She is the sixth "Nashville Star", following previous winners Buddy Jewell, Brad Cotter, Erika Jo, Chris Young and Angela Hacker. The sixth season marked the first time Nashville Star was featured on NBC, after five seasons on USA Network. Songs performed on Nashville Star"Something to Talk About" by Bonnie Raitt "(You Make Me Feel Like) A Natural Woman" by Aretha Franklin (Bottom Two) "True Colors" by Cyndi Lauper "Landslide" by Fleetwood Mac (Highest Number of Votes) "This One's for the Girls" by Martina McBride (Bottom Two) "Danny's Song" by Loggins and Messina "My Baby Loves Me" by Martina McBride "Ready to Stand" by Melissa Lawson & Margi Howard "Hit Me with Your Best Shot" by Pat Benatar "Jesus, Take the Wheel" by Carrie Underwood "Something More" by Sugarland "My Wish" by Rascal Flatts "What If It All Goes Right"