Please help me on my exit project FAST!!!!? 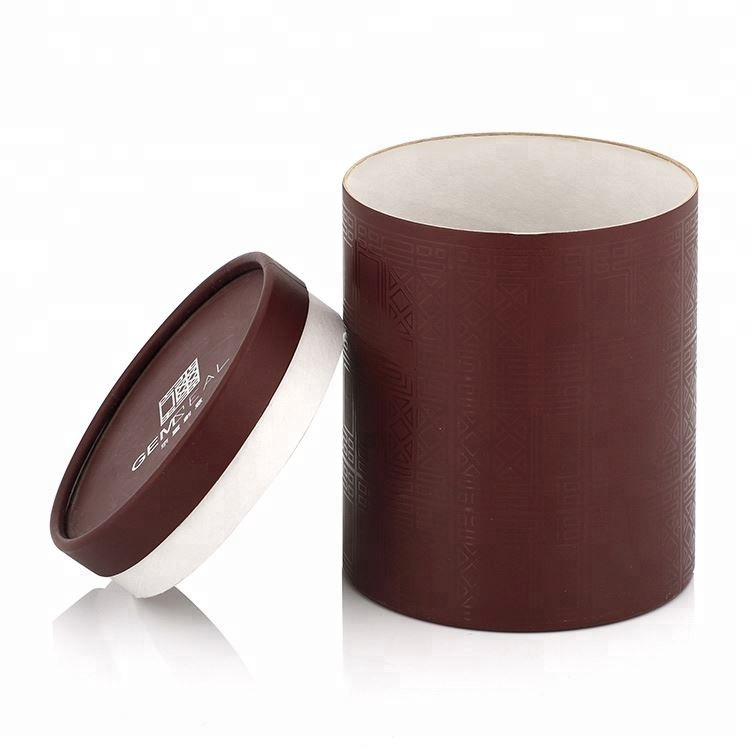 space travel has improved engineering on earth by building a vehicle capable of space travel and has increased knowledge about space and other planets, e.g.: thousands of years ago man believed the earth to be a flat disc and that the earth was at the center of the solar system, since then we have learned that the earth is oval and all the other planets (including earth) orbits the sun which we now know is the center of the solar system and scientist believe that the moon was once a chunk of the earth that broke of millions of years ago when earth as still liquid when another body collided with earth.also things you find in the household like microwave technology, Teflon, microchips i. e computers, were all bi-products of the space race

The future of space-travel propulsion?

Your suggestion is very much the basis of Ion Drive, which currently exists and is the prototype model for deep space (Jupiter and Beyond) in our future. The Ion Drive actually is currently in Space, having the Deep Space 1 Probe the first using this technology. Probrably the reason they use Ion Drive instead of Light Drive is because even though there is no gravity in space, the process of moving mass still requires a large amount of propulsion. Even the use of Ion Gas gives relatively small push to the mass of a space craft. The advantage to both Ion Drive and your "Light Drive" is the small constant propulsion over time. Over time you could use both to achieve near light speed, but it may take several Thousands of years with small amounts of constant acceleration to accomplish this with either. In the short run (40 years) Ion will produce more thrust than light TLDR: I think your population is too large to support. A proposed reason for getting thrown back in advancement: The population divides over the centuries and a small faction of scientists sees their in-fighting and decides they wo not get the mission done. The small group sets off for the planet first, taking the tech with them. The majority of the population of the planet then has to start from a low-tech level but you would have advanced over-seer people.Is this a realistic situation? Could somebody provide a reasonable answer for why they would agree to go on this mission (maybe as a method to demonstrate mutual peace after a devastating war, or maybe just to explore space)?Millions of French (primarily, about 40% of the total ship population), American (maybe 35%), Spanish (20%), and other Europeans from smaller countries board on a treaty agreed to by the members of a council on the UN.One thing to consider is who is it that will own this colony once they land? Clearly there are still plenty of separate countries on earth. We can all claim ownership over something purely scientific like the ISS but how would that work for some strategic resource on the planet? Perhaps these separate countries would encourage their citizens to go because it provides them a greater hold over the colony. (Of course nationalism might die down on the way over...or they may build big divides between them).Another is that clearly the french are way more successful at convincing their citizens. At the moment France has a population 65 million and the US has 320 million, assuming no dramatic changes there would probably be a similar difference. The French beating the US in population means there was probably something going on in France at the time (perhaps over population).An exploration mission probably would not take so many millions. I would assume they have already found something out about the planet that means they want it. Of course it is a massive trip back so I doubt they are thinking about trading it. Perhaps whatever they discover is on the planet is something they can use to boost space travel further.Is space travel realistic on this scale (as in, millions of people on one spacecraft)? Would a spaceship this size have structural integrity? Would local stars on the journey knock the ship off course enough to cause problems?They would reach the planet over a period of 300 years, as light-speed had not been invented yet (and simply because I hate the idea of things going faster than or at the speed of light; Einstein would have a headache).So the closest star is 4.4 lightyears away: $$frac4.4*c/year300 years approx 0.15 c $$ Where c is the speed of light so your ship has to go at 15% the speed of light. You will, however, have to deal with accelerating your ship out of our solar-system and decelerating as you go in to theirs. This HUGE ship going at 15% the speed of light would require a lot of energy. You might want to think about the size of ship. Now we come to population. I am not entirely sure on numbers but minimally you said 'millions' of french at 40% so lets say 2 million. That makes five million people on this ship as an initial population. 1) That population will increase quickly if you do not have some sort of child restriction. 2) It is difficult to figure out how much space you will need but as a comparison Atlanta has a population 5 million and is 320$km^2$, you can probably squish people in a bit more but we are looking at a big spaceship once you stick your engines, farms for 5 million AND room for them to grow into.I would reduce the initial population and let people have more children whilst on the journey.If, during the travel (a few years before landing), they went through an asteroid belt unexpectedly (which is sketchy at best, maybe they could not turn fast enough?), could the structure be damaged enough in a focused impact so that one of the modules would break off? And, if it did, assuming that this was one of the very specialized modules (maybe full of transportation devices for when they landed, or maybe full of vital electronics), would their technology timeline be sufficiently offset to set them back into a psuedo-Renaissance or Imperial time period, where the people are too busy colonizing the new worlds to advance technologically? This is all very theoretical and highly improbable, but it is one of the axioms of my world. I want it to be isolated from Earth by centuries, but still have very poor technology so innovations would need to be redone. I am sure I could rework it if it's too unfeasible.As JDlugosz already pointed out, it would have to be badly planned to have you hit the asteroid belt (or perhaps planned that you would hit it, sabotage maybe).I think perhaps the people would divide over the centuries of travel, French not taking orders from any Americans or whatever factions you choose, that could escalate to whatever level you needed. Then when they get to the planet they do not share as was intended, did not stick to the education system proposed and so none of them are at the level of technology they were intended to.You could have one small faction see how the majority wo not work together so they make off with all the tech and stay away from the others. Could be a team of scientists who have kept their focus on the actual aim of the journey.This would give you a world with a large population who do not have the tech and a small minority of people living in a hidden location with very advanced tech.