In 2019, the added value of China's manufacturing industry accounted for 28.1% of the world, maintaining the position of the world's largest manufacturing country for 10 consecutive years. At present, China is the only country in the world that has all the industrial categories listed in the United Nations Industrial Classification. 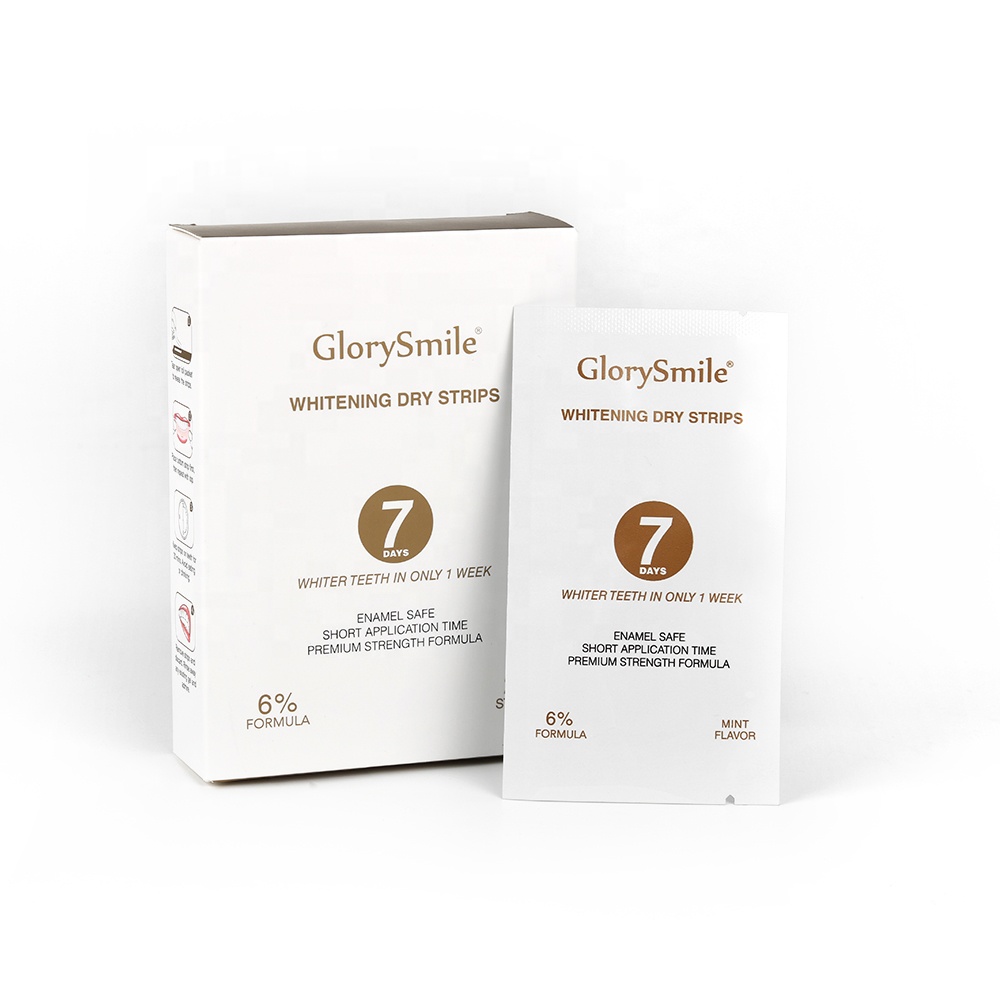