Smart config / smart link is to use the WiFi signal provided by the WiFi device itself, fill the SSID and password in the unencrypted header of the MAC packet according to a certain protocol format at the MAC layer, and transmit the SSID and password to the WiFi module several times from mobile phones and other devices by means of broadcasting and packet capturing.

At present, there are many common smartconfig / SmartLink technologies on the market. Although each WiFi chip scheme will take different English names, the basic principle is basically the same, but the filled data protocol format is slightly different. 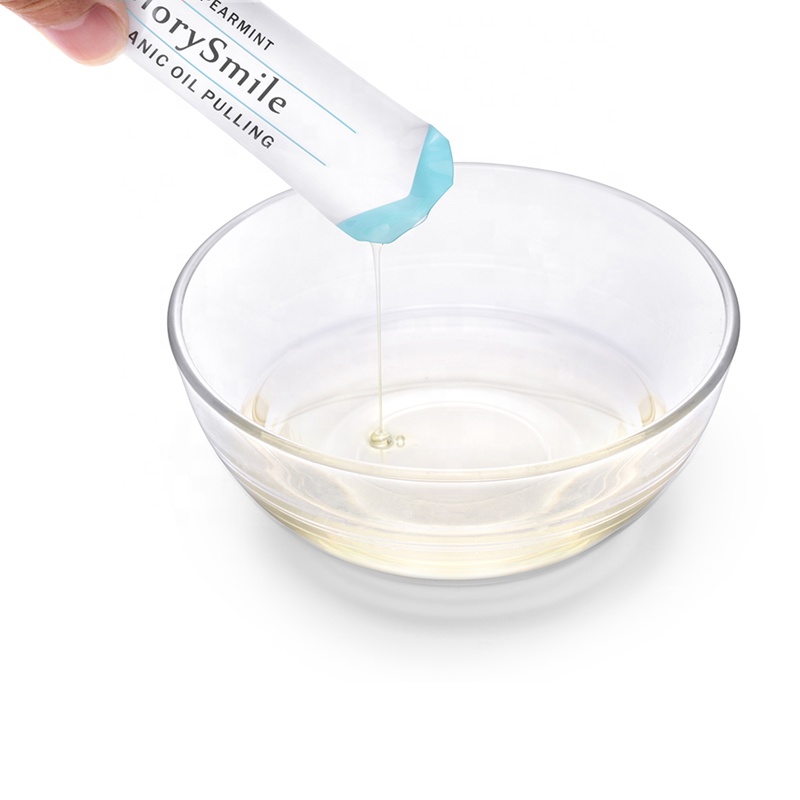