For the measurement of LED driving power supply, there are several necessary test items, such as crest factor, effective power, reactive power, apparent power, power factor, voltage / current (RMS effective value, average value) and thd harmonic parameters. In the actual measurement process, many people find that there are great differences between the test data they get on the test equipment and the data they get with their own power meter or multimeter. Among them, the most controversial are the effective value of voltage / current, apparent power, power factor, RMS effective value and average value. Many customers reported that the voltage / power supply (RMS value) obtained by their own power parameter meter or multimeter test and the parameters obtained by the driving power test equipment are less than or greater than those obtained. Here it is necessary to explain that all the data displayed on the driving tester are the real effective values of RMS. Generally, the average current we talk about is also the average value of RMS, The average current is only available during the start-up test, and it is the RMS average current during the start-up process. The data on the software is consistent with the instrument data. At the same time, testing the driving power supply according to international standards is to test the true RMS value; The test average is meaningless. Drive the voltage, current and power displayed on the tester, but voltage multiplied by current is not power; The value obtained by directly multiplying voltage by current is the apparent power, and the driving tester measures the active power. If only the average value is tested, the test equipment has no meaning. The value can be tested with a simple multimeter. According to IEC standards, the true effective value of voltage (Urms), true effective value of current (IRMS), active power (P) and power factor (PF) are calculated according to the following formula:

In the above formula, n is the number of sampling points in the period (the period depends on the frequency of the measured signal) and is the value of a sampling time. The instrument provides two methods for calculating total harmonic distortion (THD), namely IEC and CSA, respectively:

In the above two formulas:

Thd: represents the relative value of total harmonic distortion of voltage or current

Â  Â  Â  Â  C: The effective value of the fundamental wave (i.e. the first harmonic) of voltage or current.

In the actual test process, when judging whether the output current of LED constant current drive is measured by RMS real value or average value, there are two different voices in the market: some judge by RMS value, but others evaluate by average value, mainly because the output current ripple of LED constant current drive is large, and the characteristics of each drive power supply are different, At this time, the RMS value and the average value of the output current will differ greatly. However, judging from the actual situation and the requirements of the test standard, the quality of the driving power supply still depends on the real effective value of RMS, which is the only standard. If we only judge from the RMS mean value, it seems hasty and cannot represent the actual situation. We can refer to the mean value, but it must not be used as a measurement index. 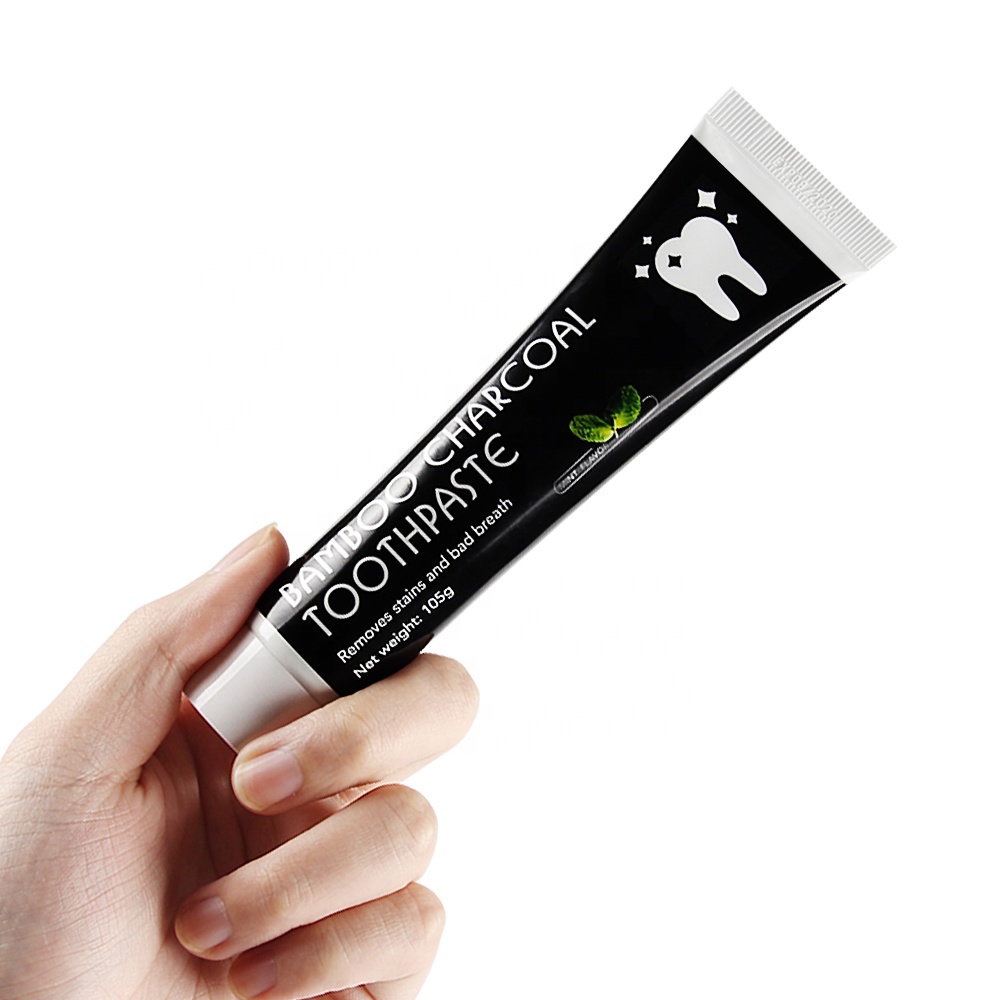