The Eighteenth-Century Records of the Boston Overseers of the Poor

The Eighteenth-Century Records of the Boston Overseers of the Poor 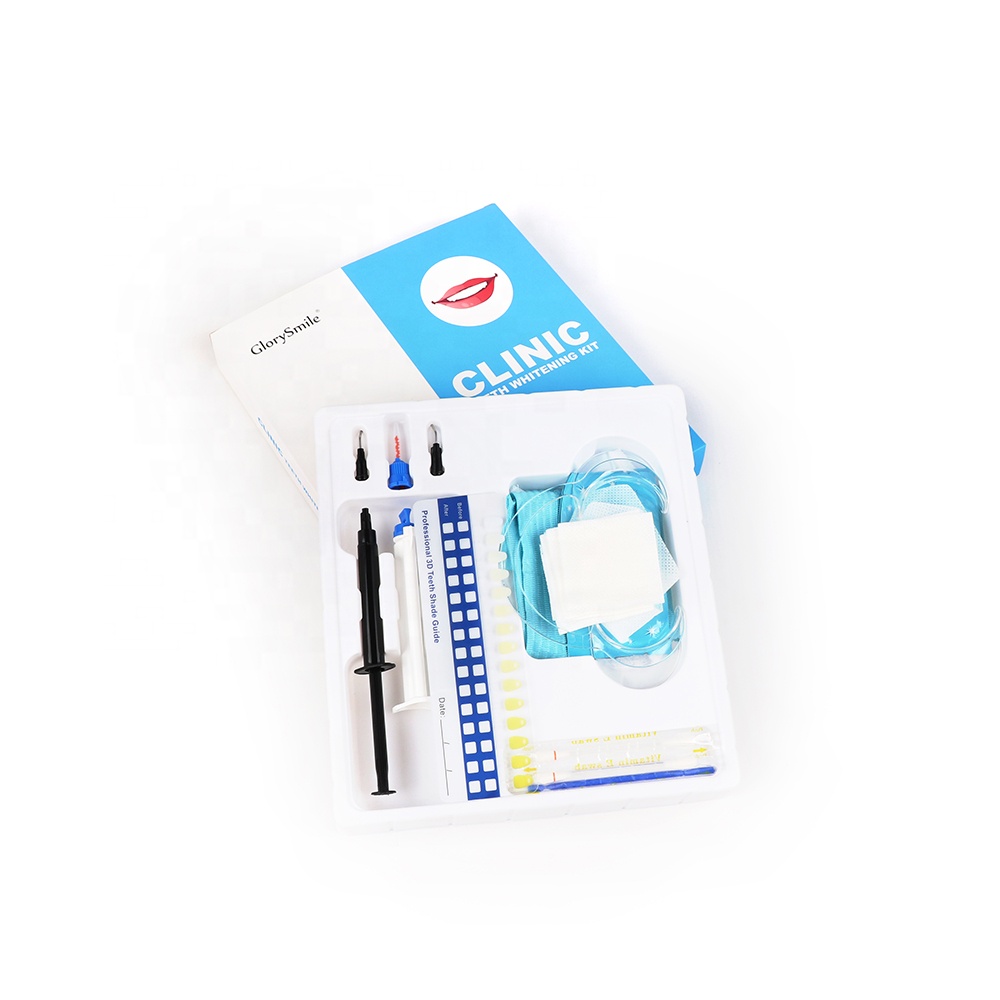 In 2007, The Eighteenth-Century Records of the Boston Overseers of the Poor was published by the Colonial Society of Massachusetts. Edited by Eric G. Nellis and Anne Decker, it is based on manuscript records of the Boston Overseers of the Poor which the Massachusetts Historical Society obtained from the City of Boston in 1957. The Colonial Society asked Eastman and McGrath to create a vehicle that would make the content of the book of interest for high school students and spark student investigations. Eastman and McGrath created a web-based project on digitized key areas of the Boston Overseers of the Poor records. It includes student workbook questions for each of the components. They converted the records into a searchable database including over 1100 children who were 'bound out' (apprenticed) from 1756 to 1806, including names, ages, gender, town, master/mistress, and trade. An interactive map includes the adopted locations of the children in Massachusetts and Maine (which was part of Massachusetts until 1820). Other components include: Various legislative acts regarding the poor, A list of all Boston Overseers of the Poor from 1690 to 1800, Digitized child indenture contracts, A 1756 almshouse census and inventory, A searchable database of "Black, Mulatto and Foreign-Born Poorhouse Admissions: 1775-1800", and A searchable database of Almshouse admissions from November 1758 to September 1788.

Eighteenth-Century Fiction is a quarterly peer-reviewed academic journal dedicated to the critical and historical investigation of literature and culture of the period 1660-1832. It is published by the University of Toronto Press.

During the 18th century, seven mansions were built along the main road to Watertown (which included not only the modern Brattle Street but also what is now Elmwood Avenue). Because many of their owners were Loyalists during the American Revolution, these houses got the nickname "Tory Row". During and after the Revolution, many were confiscated by George Washington's army. Some of these were, however, later restored to the families of their former owners. Even as the Tory Row mansions were being built, however, the forest remained a nearby presence in Cambridge. As late as 1759, a Harvard student writing home reported "many bears killed at Cambridge and the neighboring towns about this time, and several persons killed by them." In the same year, 1759, the house at 105 Brattle Street was built, of which more below. Provincial militia leader William Brattle, at one time the wealthiest man in the Massachusetts Bay Colony, is thought to be the Brattle for whom the street was named. He had the house at 42 Brattle Street built for him in 1727. Brattle tried to keep peace between patriots and the British, but after the 1774 incident known as the Powder Alarm, an angry mob surrounded his house and forced him to flee. The Baroness Riedesel, whose husband commanded the Brunswick regiments that supported the British, spent much of the wartime "imprisoned" at 149 Brattle Street, the old Tory Row mansion now commonly called the Lechmere-Sewall-Riedesel House. She has left a charming painting in words of the Tory society on Brattle Street before the Revolution came: "Never had I chanced upon such an agreeable situation. Seven families, who were connected with each other, partly by the ties of relationship and partly by affection, had here farms, gardens, and magnificent houses, and, not far off, plantations of fruit. The owners of these were in the habit of daily meeting each other in the afternoons, now at the house of one and now at another, and making themselves merry with music and the dance,- living in prosperity, united and happy, until, alas! this ruinous war separated them, and left all their houses desolate, except two, the proprietors of which were also soon obliged to flee."