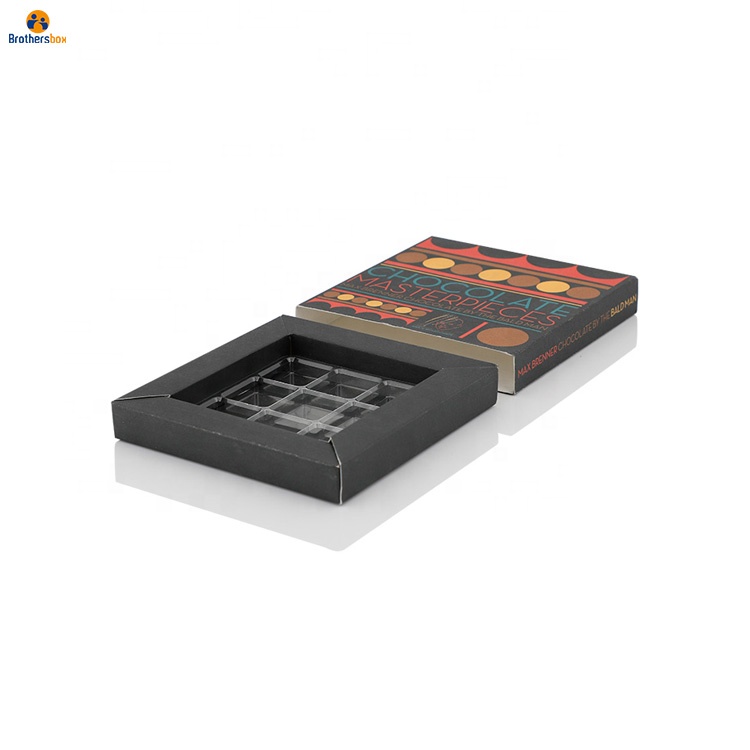 Manufacturer of lithium-ion battery technology, Hyperdrive Innovation, has opened the UK's largest independent battery manufacturing facility in Sunderland today, which will support the Government's industrial strategy and 2050 carbon neutral target. The new facility, named HYVE, will allow the company to produce up to 30,000 battery packs annually and also cater to the growing demand for battery energy storage. The Sunderland-based manufacturers - which makes battery packs for electric vehicles and energy storage systems - has invested Â£7m into its manufacturing capabilities since moving to the site in 2014. The new site also allows the TechTrack100 company to produce up to 30,000 battery packs annually and cater to the company's growing demand from international customers. Furthermore, it is hoped to accelerate Hyperdrive's new product development and technology pipelines, maximising competitiveness on the global stage. "We are working with some of the most forward-thinking and innovative organisations in the world as their trusted electrification and energy storage partner," said Chris Pennison, the CEO of Hyperdrive. "HYVE enables us to deliver a high-quality product, providing our customers with the right energy at the right time." Customers are set to benefit from HYVE include the world's largest online grocery retailer and JCB, with whom Hyperdrive has just signed a supply agreement to power its first electric excavator. Bob Womersley, director of Advanced Engineering at JCB, said: "JCB is leading the way in clean technology and reducing harmful emissions, especially in urban, air quality sensitive environments and enclosed spaces." "We have introduced E-TEC technology to give zero emissions at point of use with no compromise on machine performance," he added. "Using batteries from Hyperdrive Innovation, the new 19C-1E is the industry's first fully electric mini excavator." The partnership between Hyperdrive and JCB has recently been referenced in a government announcement on the country's ambition to lead the world in zero emissions vehicles as part of its industrial strategy. The UK is leading the global low carbon technologies sector, with Hyperdrive being a prime example of an innovative British company which has helped enable the UK to grow its economy by 67 per cent from 1990 to 2015 whilst also achieving a 42 per cent reduction in emissions. "We are committed, through our Industrial Strategy and Automotive Sector Deal, to establishing the UK as a world leader in battery technology and the HYVE facility will help play a crucial role in us delivering on this ambition," said Andrew Stephenson, the Government's business minister. "Its customers include some of the world's most recognisable brands," he added, "from major supermarkets to manufacturers of off-road vehicles, all of whom will benefit from having high-quality batteries, made right here in the UK." Founded in 2012, Hyperdrive Innovation designs and builds lithium-ion battery systems for powering off-highway and materials handling vehicles as well as stationary and portable energy storage systems. Furthermore, the company employs more than 40 people and has secured a global supply agreement to incorporate Nissan's leading lithium-ion cells into its high-performance battery systems.

Is a globalised solar-powered future wholly unrealistic, and is our economy the reason why?

I worked for 20 years for a large electric utility. I know a bit about what it takes to power the electric grid and keep the lights on. Solar power is getting cheaper but we arenu2019t anywhere close to being able to power everything with solar. For every large solar installation, you have to build a natural gas powered plant with the same capacity to back it up. When the sun goes down, the solar plant makes zero electricity and you have to fire up the gas powered plant. If you donu2019t, the lights go out and the heat pumps stop. Itu2019s that simple. So you have to build two plants, one solar and one natural gas to get one.Activists always say "Just store enough electricity for overnight using batteries." Here is why we donu2019t do that. If itu2019s cloudy for three days, now you have tripled the number of batteries needed. The best batteries are Lithium-ion. They are eye watering expensive. Itu2019s no wonder you canu2019t afford a Tesla. On top of all that, there is a limited amount of lithium in the world that can be mined and processed at a reasonable price. That price includes some environmental costs in that lithium processing can use large amounts of water. If all cars went electric, thereu2019s realistically not enough available lithium to do this. If you had to provide batteries for the entire electric grid, just multiply this unachievable amount by 30 or 40. When activists hand-wave the overnight storage problem and tell us to just use batteries, they are engaging in what engineers call magical thinking. It will take a major breakthrough in battery technology to go full renewables. And there is no Mooreu2019s Law in battery technology. Advances are extremely slow in coming. Edison spent half his life working toward battery breakthroughs and achieved very little. Best we could do for now in reducing carbon from electricity production is to go nuclear and solar with natural gas to back up the solar.I know the activists hate to hear that but the laws of physics donu2019t care about your emotions.Is a globalised solar-powered future wholly unrealistic, and is our economy the reason why?.