Matchbox is a free and open source window manager for the X Window System. It is mainly intended for embedded systems and differs from most other window managers in that it only shows one window at a time. It is used by Maemo on Nokia Internet Tablets, the Neo 1973 smartphone based on Openmoko, the Vernier LabQuest handheld data acquisition device for science education, as well as on the XO-1 of the One Laptop Per Child Project. It has been replaced on later OLPC software builds by Metacity.

I've just had the same problem - no window manager, no decoration, no apps started, and only an Xterm! It turned out, that I had somehow, (clumsiness comes to mind) selected "Recovery Session" under the Gear symbol on the Login screen. I changed it to "Ubuntu", and when I logged in, everything was back. Log out, and click on the Gear! 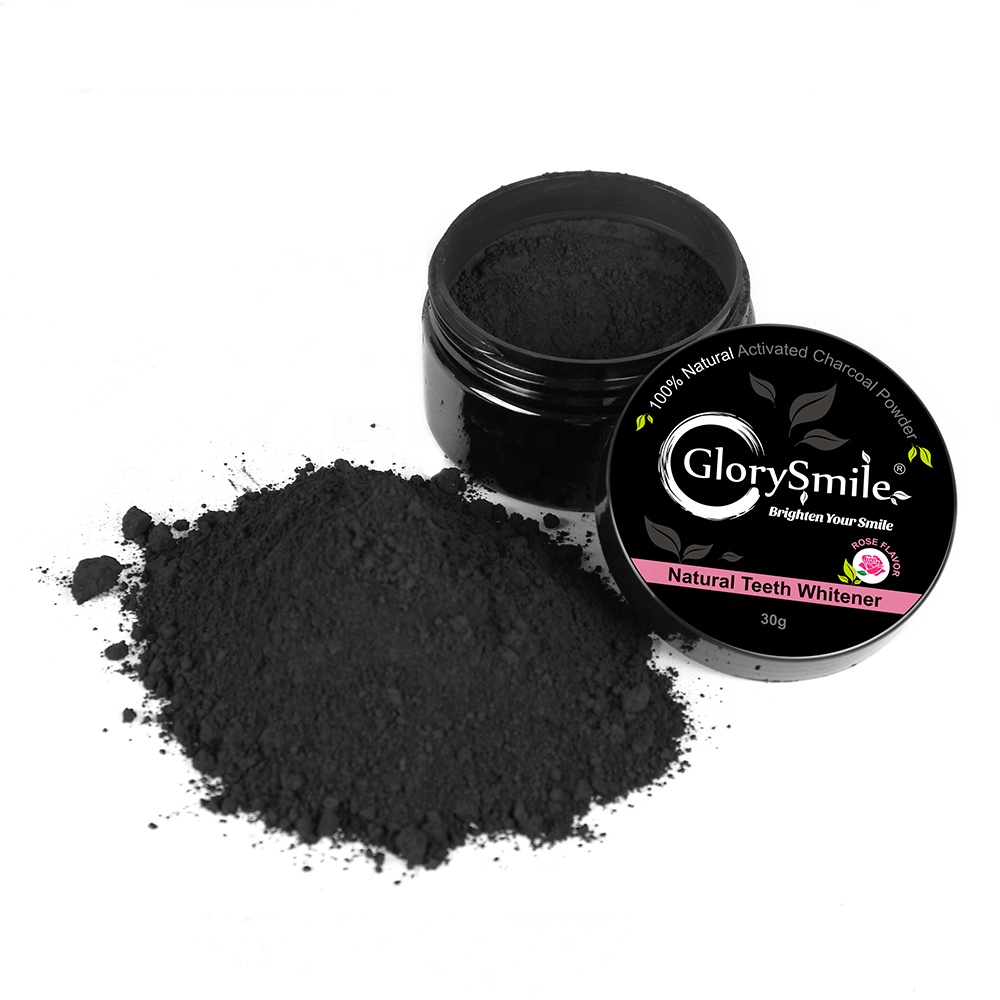 Can I get a workspace manager that shows a "pannerâ€ that I can manipulate?

When logging in you can select a different window manager, such as Gnome. I think it has the feature you are looking for.At the login screen, click the cog wheel and select the window manager of your preference. If the manger you are looking for is not there, just search for it in the software center. Some options: "gnome", "lxde".Edit: Or in case you like to stick to Unity, you can install the CompizConfig Settings Manager and you can change some settings there.Edit2: You can also install a "workspace indicator" which kind of fulfills a similar purpose as the "panner" you are talking about. See the answer to this question.

Per a comment discussion below the question, asker thought the window manager was called Macro instead of Marco, and thus got the binary name wrong

In Unix computing, Ion is a tiling and tabbing window manager for the X Window System. It is designed such that it is possible to manage windows using only a keyboard, without needing a mouse. It is the successor of PWM and is written by the same author, Tuomo Valkonen. Since the first release of Ion in the summer 2000, similar alternative window management ideas have begun to show in other new window managers: Larswm, ratpoison, StumpWM, wmii, xmonad and dwm. First versions of Ion were released under the Artistic License, Ion2 and the development versions of Ion3 were released under the GNU Lesser General Public License (LGPL). However, the first release candidate of Ion3 included a license change to a custom license based on the LGPL (specifically modified versions must not use the name ion). Since version 2, Ion has been scriptable in Lua. As of September 17, 2009, Valkonen states he is unlikely to continue development of Ion by himself. The official home page went off-line in early 2010. A fork, Notion, is being maintained.

If you are using dual monitors, the nvidia driver can only sync to the vblank of one of the displays unless they use exactly the same refresh rate. And I do mean exactly. This is effectively impossible unless both monitors are the exact same type. In case the nvidia driver is syncing to the wrong display (for example, syncing to the built in display when you want to watch a movie on the external TV) you can override it's choice. From the nvidia driver documentation:When using __GL_SYNC_TO_VBLANK with TwinView, OpenGL can only sync to one of the display devices; this may cause tearing corruption on the display device to which OpenGL is not syncing. You can use the environment variable __GL_SYNC_DISPLAY_DEVICE to specify to which display device OpenGL should sync. You should set this environment variable to the name of a display device; for example "CRT-1". Look for the line "Connected display device(s):" in your X log file for a list of the display devices present and their names.I have set this permanently in /etc/environment - just add something like this on a new line:__GL_SYNC_DISPLAY_DEVICE="DFP-0"