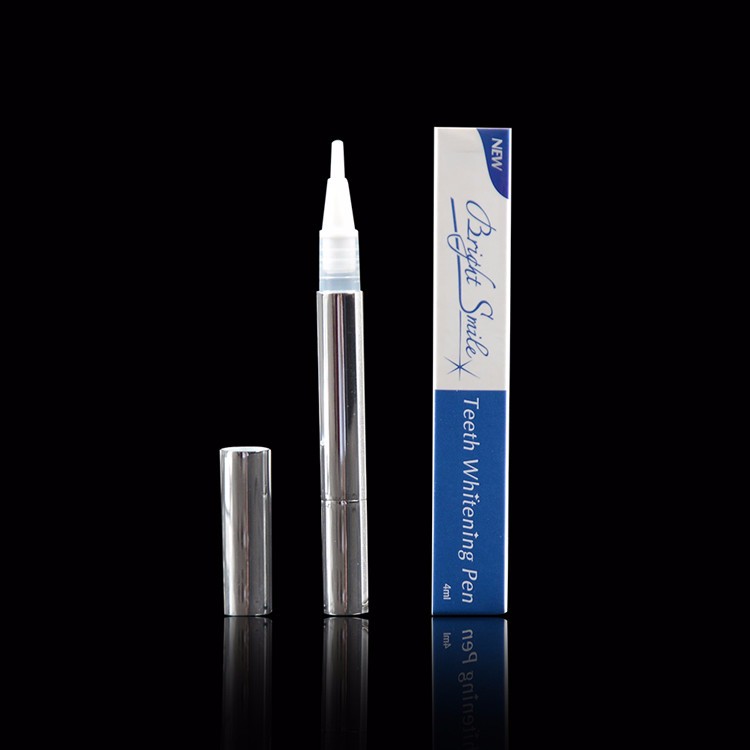 Solar- The sun has produced energy for billions of years. Solar energy is the sun's rays (solar radiation) that reach the Earth. This energy can be converted into other forms of energy, such as heat and electricity. Wind- Wind is simply air in motion. It is caused by the uneven heating of the Earth's surface by the sun. Because the Earth's surface is made of very different types of land and water, it absorbs the sun's heat at different rates. Biomass - Biomass is organic material made from plants and animals. Biomass contains stored energy from the sun. Plants absorb the sun's energy in a process called photosynthesis. The chemical energy in plants gets passed on to animals and people that eat them. Biomass is a renewable energy source because we can always grow more trees and crops, and waste will always exist. Some examples of biomass fuels are wood, crops, manure, and some garbage. When burned, the chemical energy in biomass is released as heat. If you have a fireplace, the wood you burn in it is a biomass fuel. Wood waste or garbage can be burned to produce steam for making electricity, or to provide heat to industries and homes. Geothermal The word geothermal comes from the Greek words geo (earth) and therme (heat). So, geothermal energy is heat from within the Earth. We can recover this heat as steam or hot water and use it to heat buildings or generate electricity. Geothermal energy is a renewable energy source because the heat is continuously produced inside the Earth. Hydropower Hydropower is one of the oldest sources of energy. It was used thousands of years ago to turn a paddle wheel for purposes such as grinding grain. Our Nation's first industrial use of hydropower to generate electricity occurred in 1880, when 16 brush-arc lamps were powered using a water turbine at the Wolverine Chair Factory in Grand Rapids, Michigan. Hope this helps!

What are some environmental benefits of Wind Energy?

0 carbon electricity. It is as simple as that. The wind is free and is abundant. The US is the "Saudi Arabia of wind." Most Americans support expanding solar and wind energy, but Republican support has dropped

Most U.S. adults continue to support expanding solar panel farms (84%) and wind turbine farms (77%), but Republicans and Democrats are increasingly divided in views on these two energy sources, according to a recent Pew Research Center survey. Among Republicans and Republican-leaning independents, support for increasing reliance on solar power is down from 84% last year to 73% today, while support for more wind power dropped from 75% in 2020 to 62% today. Around nine-in-ten Democrats and Democratic-leaning independents continue to support expanding solar (93%) and wind power (91%). Pew Research Center conducted this study to understand how Americans view climate, energy and environmental issues. We surveyed 13,749 U.S. adults from April 20 to 29, 2021. The survey was conducted on the Center's American Trends Panel (ATP) and included an oversample of adults ages 18 to 24 from the Ipsos Knowledge Panel. A total of 912 Generation Z adults, born after 1996, were included in the sample. Respondents on both panels are recruited through national, random sampling of residential addresses. This way nearly all U.S. adults have a chance of selection. The survey is weighted to be representative of the U.S. adult population by gender, race and ethnicity, partisan affiliation, education and other categories. Read more about the ATP's methodology here. Here are the questions used for this report, along with responses, and its methodology. The partisan gaps on expanding solar (20 percentage points) and wind power (29 points) are now larger than at any point since the Center started asking about these energy sources in 2016. In 2020, large-scale solar and wind power generated about 11% of the electricity in the United States, and that share is expected to keep growing. The Biden administration just approved the country's first major offshore wind farm and intends to invest in additional offshore wind projects. And construction costs for solar and wind power projects fell dramatically from 2013 to 2018, helping to boost the viability of increased reliance on these sources. Most Americans view solar and wind power as good for the environment. Seven-in-ten adults think generating electricity from solar panel farms is better for the environment than most other energy sources, and 65% say the environmental effect of wind turbine farms is better than that of most other sources. However, Democrats are more likely than Republicans to say solar and wind power are better for the environment than other energy sources. For example, about eight-in-ten Democrats (82%) say generating electricity from wind turbine farms is better for the environment, while a minority of Republicans (45%) say this. The public's view is more mixed about the reliability and cost implications of these renewable energy sources. About two-in-ten U.S. adults (18%), for instance, think generating electricity from wind turbine farms is more reliable than other energy sources, while a much larger share (44%) think wind power is less reliable. Roughly one-third (35%) view the reliability of wind power as about the same as other energy sources. When it comes to the perceived price tag for consumers, 35% of adults say the cost from wind power is lower than that of most other energy sources, while 34% say it is about the same and 26% say it is higher. The public is similarly divided over the perceived costs of solar power. Republicans, particularly conservative Republicans, are more than twice as likely as Democrats (65% vs. 30%) to say wind power is less reliable than other energy sources. (Following a major electricity crisis in February, Republican politicians in Texas raised questions about the reliability of wind power, but a subsequent analysis found that disruptions in wind energy played a small role in the outage.) Republicans are also more likely than Democrats to say the cost of wind power is higher than that of most other energy sources (39% vs. 16%) and to say the same of solar (43% vs. 22%). Few Americans overall say they have heard a lot about generating electricity from wind turbine (20%) or solar panel farms (17%), though majorities say they have heard a little (64% for each). Among Republicans, those who say they have heard a lot about wind power are especially likely to see it as less reliable and more costly than other energy sources. For example, 72% of Republicans who are very familiar with wind power say it is less reliable than other sources. This group is also less likely to say wind power is better for the environment than other sources. Among Democrats, those who have heard a lot about wind power have similar views on its environmental impact as Democrats who have heard a little about this energy source. Note: Here are the questions used for this report, along with responses, and its methodology.