2021-12-08
TIANCI Packaging
23
On June 2, China blockchain technology innovation and development forum was held in the Great Hall of the people in Beijing. The forum was co sponsored by people's daily Minsheng weekly, Huaxia Industrial Economics Research Institute, Beijing private science and Technology Promotion Association and TOS foundation. On the day of the event, Huang Zhizhong, President of the elite Association and TOS consultant, attended the forum with many leaders and entrepreneurs.

During the event, the reporter learned that, as a global high-end resource integration platform with nearly ten years of experience, the elite Association began to set foot in the field of blockchain as early as a few years ago. After continuous research and exploration, the elite Association jointly launched the Asia Pacific blockchain forum with industry elites such as blockchain in 2017. President Huang Zhizhong served as the founding chairman and was employed as an MBA visiting professor of Shanghai University.

When talking about blockchain, Huang Zhizhong said that blockchain technology is considered to be a disruptive innovation after steam engine, power and Internet. If steam engine and electricity liberate productivity and the Internet changes the way of information transmission, blockchain, as a machine for building trust, will change the way of value transmission. As a new technology combination, blockchain has brought a brand-new credit model because of its distributed, non tamperable and non repudiation characteristics, which is causing unlimited expectations for future application prospects in various fields.

Huang Zhizhong continued to mention that members of the elite Association have visited countries with national leaders for many times and won praise, with global influence. On this basis, the elite will hope to serve the society and all walks of life through technology R & D, talent accumulation and resource integration. Elites will pay attention to the blockchain and hope that through the blockchain, member enterprises can take off technically. "2018 is a key year for the development of blockchain, and we should vigorously promote it."

In addition, Huang Zhizhong also introduced the nature of TOS to reporters. TOS is a new Internet of things blockchain technology, which aims to solve some problems faced by existing blockchain technology locks. This is a decentralized layered block network technology based on SDAG. This technology combines two technologies: blockchain ledger and directed acyclic graph. It has good expansibility and effectively solves the three major pain points of massive data storage, high concurrency and high transaction cost in the Internet of things.

TOS will focus on the research and development of blockchain technology with a firm step to become a truly commercial public chain. At the same time, TOS hopes to accelerate the pace of maturity and improvement of the blockchain that is still in the initial stage of industrial development through cooperation and joint efforts with advanced blockchain related institutions and organizations at home and abroad.

Finally, Huang Zhizhong said that the blockchain no longer needs to wait for more than 20 years. 10 years, or 15 years, is enough to bring such earth shaking changes. Therefore, we should understand it, study it, and be prepared for this era. The elite Association will work with elites from all walks of life to create an efficient and inclusive blockchain exchange platform, build a space for ideological confrontation, wisdom sharing and technology exchange, explore the innovation and application of blockchain technology in many fields, and further promote the development of blockchain technology. 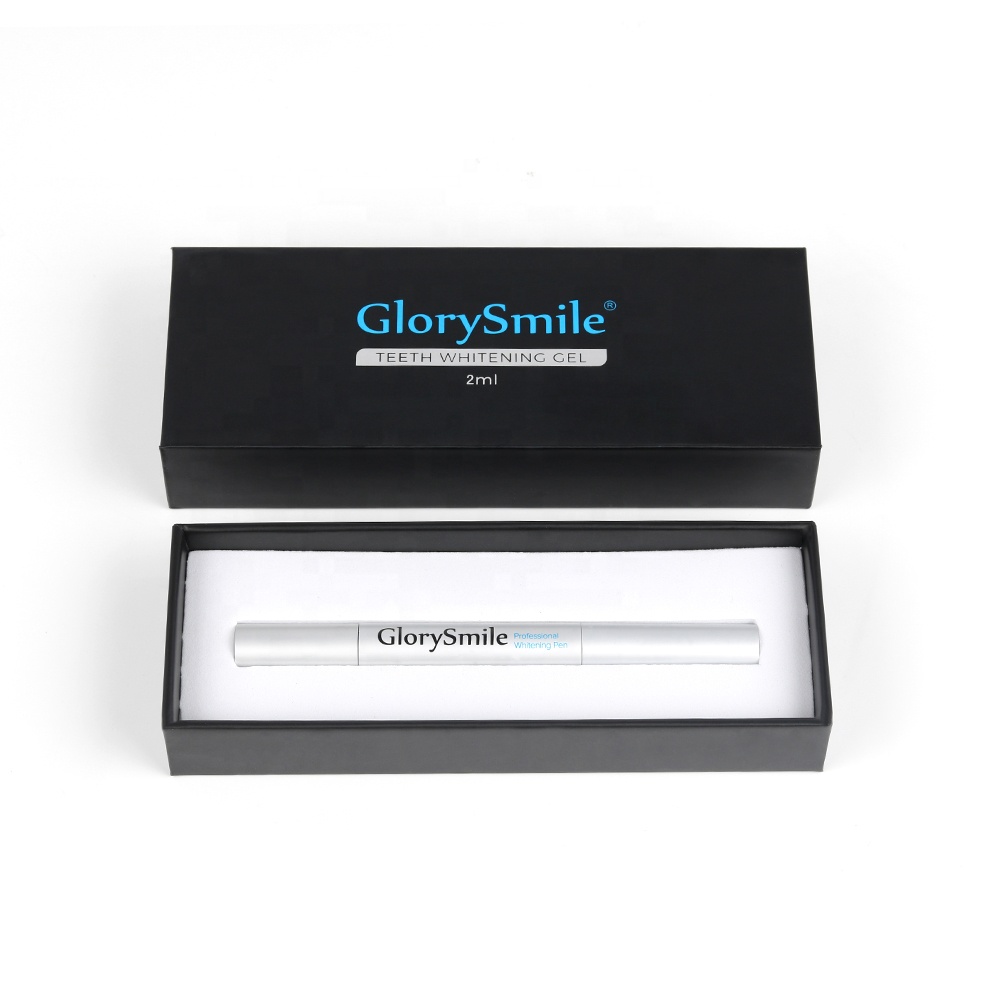