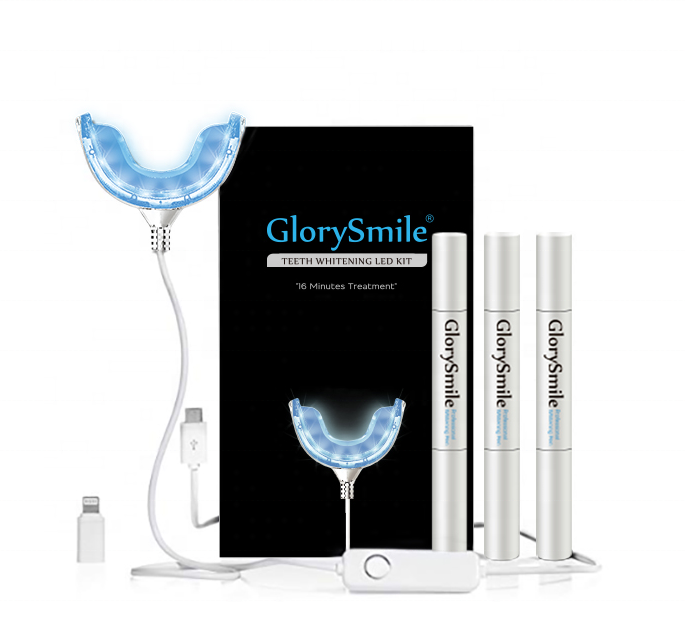 Fuel oil (also known as heavy oil, marine fuel or furnace oil) is a fraction obtained from petroleum distillation, either as a distillate or a residue. In general terms, fuel oil is any liquid fuel that is burned in a furnace or boiler for the generation of heat or used in an engine for the generation of power, except oils having a flash point of approximately 42 Â°C (108 Â°F) and oils burned in cotton or wool-wick burners. Fuel oil is made of long hydrocarbon chains, particularly alkanes, cycloalkanes, and aromatics. The term fuel oil is also used in a stricter sense to refer only to the heaviest commercial fuel that can be obtained from crude oil, i.e., heavier than gasoline and naphtha. Small molecules like those in propane, naphtha, gasoline for cars, and jet fuel have relatively low boiling points, and they are removed at the start of the fractional distillation process. Heavier petroleum products like diesel fuel and lubricating oil are much less volatile and distill out more slowly, while bunker oil is literally the bottom of the barrel; in oil distilling, the only things denser than bunker fuel are carbon black feedstock and bituminous residue (asphalt), which is used for paving roads and sealing roofs.

CNG minivan (1994)Following the production of CNG-fuel (compressed natural gas) van prototypes derived from the Dodge Ram Van in 1992, Chrysler began production of a CNG-fuel version of its minivan in 1994. Using the 3.3L V6 and 4-speed Ultradrive transmission powertrain, the CNG minivans underwent several modifications to accommodate the change in fuel. Along with modifications to the engine valvetrain, four 3000PSI CNG fuel tanks were added to the vehicle, taking the place of the spare tire well and gasoline tank, holding the energy equivalent of 8.5 gallons of gasoline. Electric vehicles (1992-1995)The Chrysler TEVan is a battery electric vehicle developed between Chrysler and the Electric Power Research Institute. First unveiled as a concept in 1992, an unknown number were produced between 1993 and 1995 (between 56 and 80). Deriving its name from the original T-115 codename for the Chrysler minivans and EV, the TEVan was sold nearly exclusively to fleet buyers; the vehicle was based on a standard-wheelbase five-passenger Dodge Caravan. The TEVan used a 27 hp, 65 hp max (48 kW) Separately-Excited GE DC traction motor coupled to a two-speed FWD trans-axle that featured Hi, Lo, Reverse and Park. The owner's manual referred to it as a 'semi-automatic transmission' although it used a clutch. The motor controller was also manufactured by GE. Two different battery types were available for the TEVan during its production; weighing in at 1,800 pounds (820 kg), the battery pack brought the curb weight the minivan to 5,060 lb (2,295 kg). The 180 V nickel-cadmium pack consisted of 30 SAFT STM5-180 6 V 180 Ah batteries in six removable pods under the floor of the car, delivering over 50 miles (80 km) of range, and used an automatic watering system for easy battery maintenance. The nickel-iron pack consisted of 30 Eagle-Pitcher 6 V 200 Ah batteries in six pods under the floor and delivered over 60 miles (97 km) of range. The TEVan owner's manual stated 80 miles (130 km) of range. The TEVan had an 8.8 kW three-stage ceramic electric heater. The 120 A DC/DC converter provided all the 12 V power, there was no auxiliary (12 V) battery. Gauges included motor temperature and SOC (state of charge, akin to "Fuel Level") using the stock instruments. It was also equipped with electric air conditioning (R-134a), regenerative braking, power brakes using a Delco electric vacuum pump, power steering, AM/FM Stereo, and airbags. The original equipment tires were LRR, (Low Rolling Resistance), Goodyear P205/75R15 Momentum at 50 PSI. As a successor, Chrysler would produce the 1997-1999 EPIC (Electric Powered Interurban Commuter Vehicle), based upon the third-generation minivans. 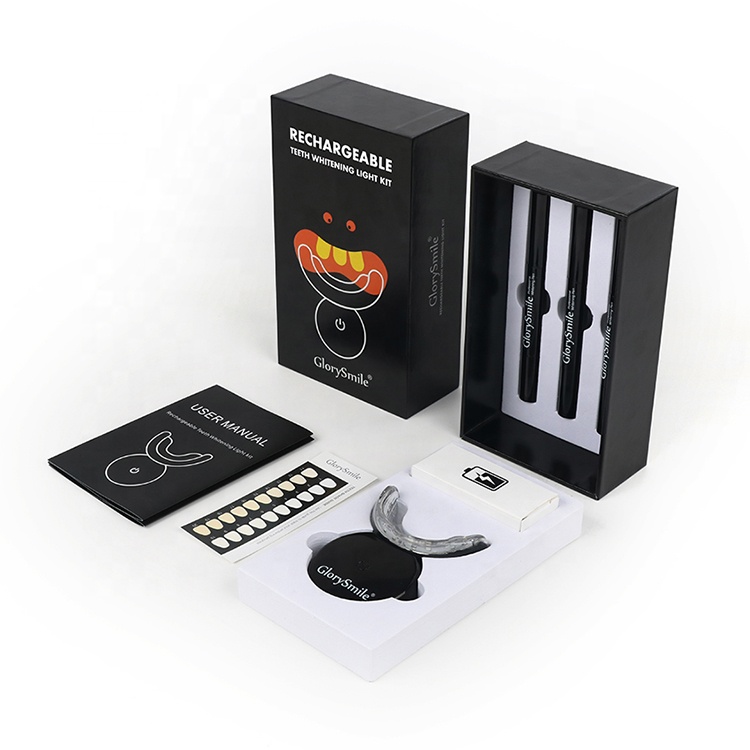