TIANCI Packaging
2021-12-11
43
Bill shock: probably all of us have, at one time or another, felt that jolt of fear on opening a bill and seeing a number divorced from reality.

That's where my partner and I found ourselves thanks to TRUenergy (since merged into EnergyAustralia). Over the months that followed, we learned a lot about how to lower our bills both by fighting the power company and by looking at ourselves.

In late 2010, we moved from the city out to the bush. It took us a while to realise that we hadn't been receiving our power bills as expected. Month after month passed with no bill until we finally asked what was going on.

We received a letter: "We've just been looking over your account and found that we haven't been keeping your bills up to date."

Then the kicker: "We've sorted this out now".

Now, we live in the bush, unconnected to mains gas or water. Our water heater is electric, and the property has pumps running all around it.

This was the first bill we'd received in our new place and we knew it would be high. We also knew that it couldn't be THAT high. And this brings me to tip oneâ€¦

In our case, the big problem was clear: we have two meters that bill peak and off-peak. The company was billing all the power we used at the higher peak tariff, and had been doing so for about a year. Simple, right? Well, no.

Convincing the customer service staff that we had a problem was extraordinarily difficult. We would spend hours on the phone debating which meter did what, which appliances were connected to each meter and when they were being used.

During one of these conversations, a pearl dropped out: each state limits the period a power company can back-bill you. In Victoria, a company can't charge you more than nine months in arrears.

In the end, we simply didn't accept the bill. We said to the company: "we stand ready to pay our bill, when you can actually tell us what the bill is. Until then, don't bother us."

We didn't hear from them for another six months. That June we received two bills on the same day totaling nearly $10,000. It was still the same old problem, so we didn't pay the bill.

At this point, it was nine months since the saga began. It became almost comical to receive one incorrect bill after another while the nine-month limit swallowed more and more of the amount in arrears.

In the end, it took almost two years for the company to sort itself. We finally paid a bill that was a small fraction of what was originally claimed.

It literally pays to know your rights.

If you've got six flat-screen TVs and four hot tubs running perpetually, a hydroponic setup (for your tomatoes) and a swimming pool, I've got some news: you're going to have a hefty power bill.

On the other hand, if you're not living in the Playboy mansion, you probably still have some appliances around the place that are running hot. You might be surprised at what you can cut down on.

One example is lighting. Lots of people have downlights, and many have resisted buying LEDs because they think they have to replace all their lights with kits for about $50 a pop.

But the LEDs you see in that price range probably have electrical components that you might not need.

If you were previously running 25W halogens, just changing them out could cut your lighting bill by 80%.

There is a whole industry of people who exist to help you cut your power bill. Use them.

Even after our tussle with the power company, we were still getting bills that could creep into four figures a quarter. And we don't have six flat screen TVs or any of that other stuff I mentioned earlier.

So we paid a few hundred bucks to an electrical engineer to come out and audit our house. We choked a little bit at the cost, but it was worth it.

He gave us an idea about how much of our bill we can actually control by doing things like changing bulbs or buying less power-hungry appliances. It might be less than you think.

Turns out, though, that our hot water system was heating itself for about two hours, every day, in the middle of the day, as a little booster to keep the temperature high.

Paying peak rates to heat water that can only be used once you mix cold water into it is obviously ridiculous, but that's what we were doing.

We turned off the element that heats in the middle of the day and our power bill fell by 30 per cent overnight.

Victorians actually churn through energy providers pretty aggressively, but somehow we don't get the deals we should.

According to a report from the

, competition is just failing to bring prices down in Victoria. Part of this is due to consumer fatigue.

People keep changing providers to chase a deal only to find the benefits of the deal evaporate in short order.

This makes them less likely to take the bait next time a good offer is on the table.

Don't let them make you cynical. Keep looking for your good deal.

It might feel like a drastic measure to take a complaint about your power bill to a big agency, but that's why they're there.

They know how the law works, and what your responsibilities actually are. Something like the nine-month limit for back billing can save you thousands of dollars â€“ it did for us â€“ but it won't save you a penny if you don't know it exists.

The ombudsman knows all the ways around the bill. Give her a call.

The bills we get these days, after all our argument and change, are about a third of what they were when we began.

Maybe that would have happened anyway. Maybe we would eventually have got around to thinking more actively about ways to cut our bill. But maybe not.

Maybe our bills would have stayed just below our pain threshold forever. We would have complained a lot, and procrastinated about actually doing the things we needed to do to bring them down. Probably a lot of people do that.

Tip six? Don't be one of those people. 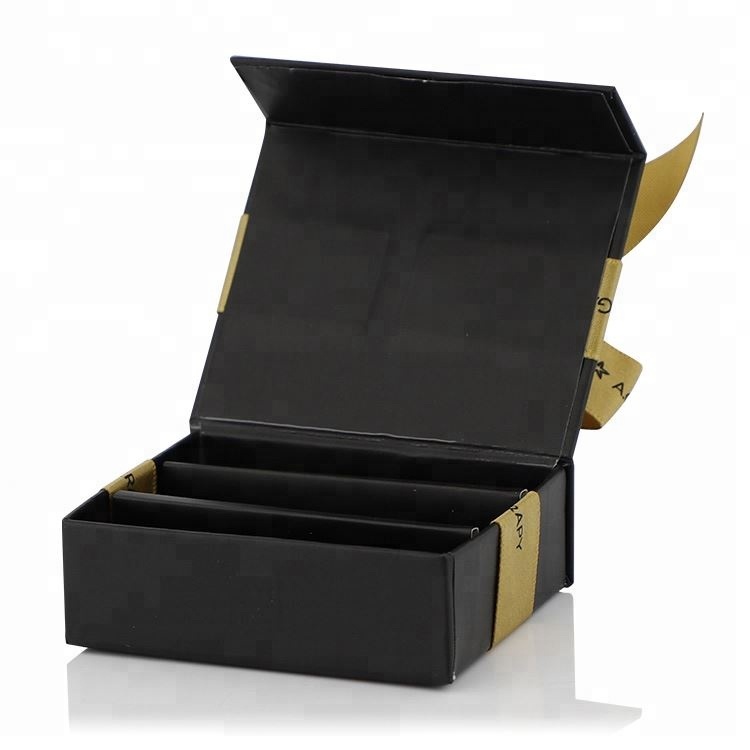