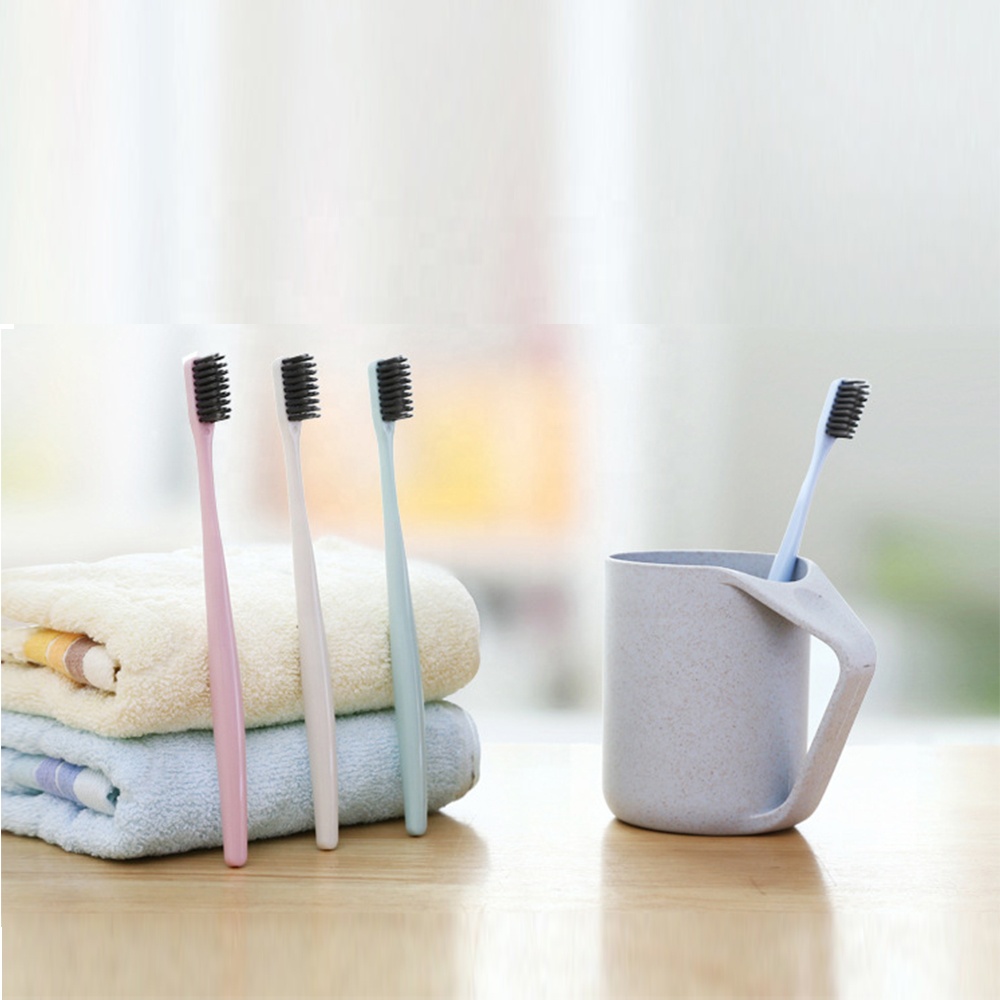 The history of Dashapura remained obscure after Bandhuvarma. The Mandsaur inscription dated Malava Samvat 524 (467 CE), written by Ravila mentions a king of Dashapura named Prabhakara, who defeated the enemies of the Guptas. Dattabhata was the commander of his army, whose donations to the Lokottara Vihara is recorded in this inscription. Soon after Prabhakara, another Aulikara royal house came to power, about which we came to know from the Risthal inscription. The exact relationship between these two royal houses is not certain

The division was reconstituted in the Organized Reserve on 24 June 1921 and assigned to the states of New Hampshire, Maine, and Vermont. The headquarters was organized in December 1921

The Norman workings join directly onto the earlier Roman quarry, working deeper into the hillside, and are typified by large rectangular columns which support the roof and includes several smaller side galleries