From 1883 until 1896, he was also an owner of and investor in the Rocking Chair Ranche located in Collingsworth County, Texas, together with his father-in-law, The 1st Baron Tweedmouth, and his brother-in-law Edward Marjoribanks, 2nd Baron Tweedmouth.

The butterfly chair, also known as a BKF chair or Hardoy chair, is a style of chair featuring a metal frame and a large sling hung from the frame's highest points, creating a suspended seat. The frame of the chair is generally painted black. The sling was originally leather, but can also be made from canvas or other materials. The design is popular for portable recreational seating 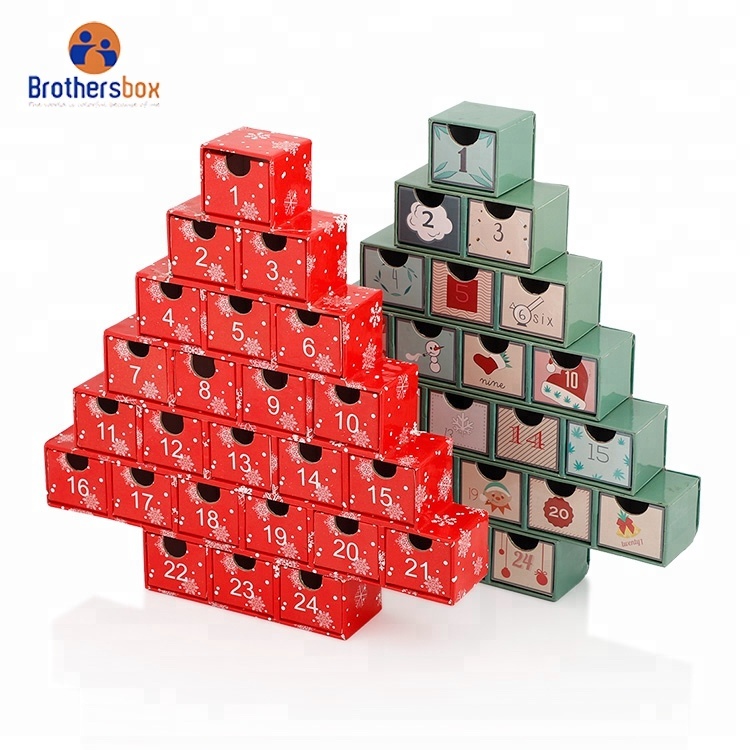 A bungee chair is a chair that has bungee cords or bands incorporated in its construction. While the chair's legs and other components are usually made with traditional materials such as plastic or metal, the seating and back portions of the chair are made with bungee. Bungee chairs are noted for their distinctive style and form. The open spaces between each bungee band tend to give the chair a unique sense of breathability and "bounce". The chair's bungee bands can be either rounded or flattened, and the number of bands on each make of bungee chair may vary. Types of bungee chairs include office chairs, lounge chairs and folding chairs. A relatively obscure form of chair a decade ago, the bungee chair is now common in many retail locations.

Chair of Toronto Board of Health

Filion as chair of the Toronto Board of Health created the DineSafe eatery inspection and notification system which rose compliance with food safety regulations in Toronto restaurants from 42% to 90% and reduced cases of food-borne illnesses in Toronto by 30% in its first 8 years. He also championed the restaurant smoking ban.

In November 2012, Walker was appointed as the inaugural BHP Billiton Professor in Australian Studies at Peking University. The chair was an initiative of the Australia-China Council, the Foundation for Australian Studies in China, BHP Billiton, Peking University and the Australian Department of Industry and was the first high-profile, privately funded Australian professorial position in China. In announcing Professor Walker's appointment, the Australian Minister for Trade, Craig Emerson said that the chair was an indication of the Australian government's commitment to encouraging Australia students to look to Asia as their future. It was consistent with the government response to the "Australia in the Asian Century White Paper", which aimed to have more Australian university students studying overseas and a greater proportion undertaking part of their degree in an Asian country by 2025. Emerson praised Walker as an outstanding ambassador for Australian education who would engage with Chinese researchers, students, government and the community to lift the profile of studies of Australian society, history and culture. Walker would also provide academic leadership to a network of more than 30 Australian Studies Centres in Chinese universities, which has been supported by the Australia-China Council for two decades. Professor Walker retired from the Chair in 2016 but has continued to support Australian Studies Centres throughout China.