What Is the Connections Between the Moon and Fishing?

I get this kinda stuff confused, the only thing I know I am sure of is what the moon and fishing have in common are tides. That's all I can think of. Something about the moon's gravitational pull on the earth or something, I dunno.

1. is a welded john boat or a rivited one better?

I prefer the welded boats as they do not have rivets to be pounded loose with use! Boat becomes leaky and you have to bail water every so often. Or open water drain while underway just to keep from sinking! Bummer to sink inadvertently forgetting to put plug back in. Or have to bail water every few hours while anchored to keep from sinking, like wake up every few hours at night or take time away from fishing. Only drawback is some welded boats are a bit heavier, thicker metal for strength of welds I suppose. And if need repair, bring to welding shop and have repaired. As opposed to having to shear off loose rivet, clean hole, pound new rivet in place. Easy to do. But time consuming and loud. And then there are the looks. A welded boat lines look cleaner while a riveted boat lines look stronger, more seaworthy! Or something like that.

2. Is the Arizona desert too hot for a turbo charged car?

No. That's just dumb. You will heatsink quicker but the car should not overheat if the cooling system is working properly. I live in Nevada and go fishing in Havasu all the time. I have a supercharged car. It's fine in both states. I have a heat exchanger (air to water) but I am also at 18 pounds of boost. As long as you keep the car in near stock configuration you should not have any overheating problems. I do recommend running more water and less coolant for cooling however. The ratio is up to you. I tend to use 30% coolant 70% water...but it really depends on where you live and the night temperatures. 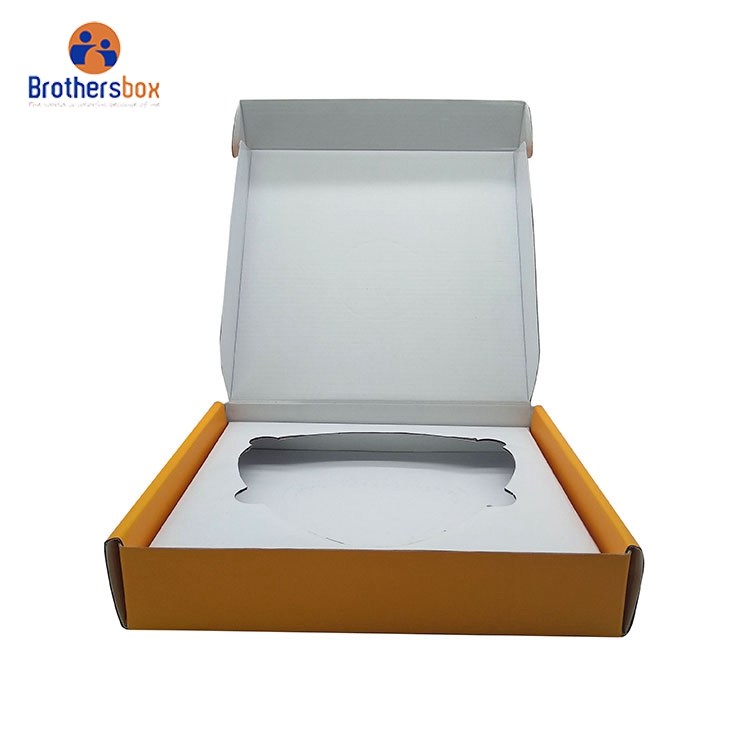 The guy who told you it did not count should have volunteered to jump in the water and touch the leader himself. He could have brought his little plastic hook disgorger and got your hook out, and patted the shark on the head before sending it on its way. But in my book this catch counted. If there had been a "flying gaff" on the pier (as on many big game fishing boats), you could have landed the creature. (A "flying gaff" is a gaff whose hook snaps off the handle and is attached to a crane and a winch, which is used for hoisting 1000 pound marlin, tuna, or sharks aboard the boat.) So basically, the fish was dead to rights. By the way, I've caught marlin with no leader -- just a hook tied to the end of the line. I've fought them up beside the boat, taken a picture from a few feet away, then clipped the line and let them swim off. With no leader to touch, do these fish "count" as caught? The captains of the boats sure thought so.

Seems like you have it all figured out except for the "no bobber" method. I can only say this- it would seem that they are casting and letting the jig free fall and the fish are hitting it on the fall. That's the only method that I can see that would work without the jig hitting the bottom. And they may be letting the jig free fall for a ways and then have only enough line out that the jig is suspended at a certain depth much like the method used with jig poles and "tight lining" that works so well. Good luck with your career!

I prefer 12lb test because its a little bit more forgiving than 8lb test, especially when fishing in brush, around stumps, etc. As far as lure color, blue is actually supposed to be the last color to disappear in murky water. I myself like to stick with colors that resemble baitfish. I've done a little fishing recently and I've had luck with brush hogs (sight fishing-looking for bass nests), spinners and buzz baits early in the morning as well as shallow divers. In my area, the fish move out to a little bit deeper water off rockey slopes in the afternoon (they arent in full spawn yet). I've had a little luck with worms in the afternoon, but most of my fish are caught early in shallow water in front of bulkheads, out from under docks, in stumps and brush.